Multicultural Does Not Mean Stereotypical 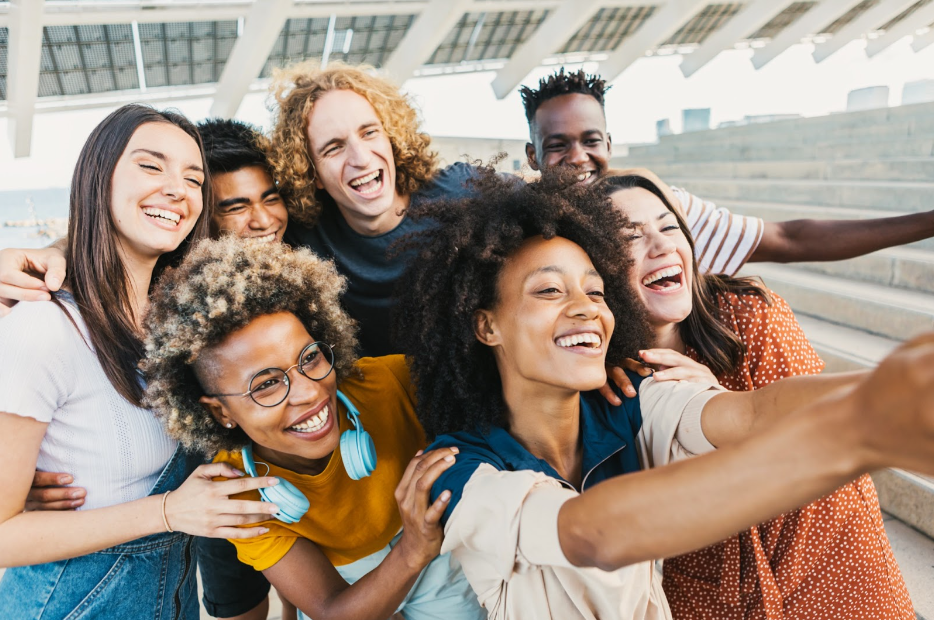 Our society is growing more diverse year to year. According to the U.S. Census, the “chance that two people, chosen at random, are of different race or ethnicity groups has increased since 2010.” Being able to speak to this multicultural audience will, of course, become more and more important to brands and marketers alike. It is important, however, to make sure that as a brand attempts to speak directly to a previously (or currently) marginalized group, the communication is not offensive or out-of-touch.

There are many examples that showcase the worst of multicultural marketing, but there are also some great examples that we can all learn from. Let’s explore a few:

This emotive commercial was made for the 2014 Olympics, the world’s most prestigious sports competition. The soundtrack of the commercial was the song “America the Beautiful” but it was remixed with a variety of different languages and imagery that represented American residents from all walks of life and from different ethnic cultures. These beautifully captured scenes presented these subjects in everyday situations, never pigeonholing them into stereotypical roles. This spoke to the melting pot of America and how through this mix of cultures, America has reached a new level of beauty.

Proctor and Gamble “The Talk”

Tackling the unfortunate but all-too-real “talk” that many Black families have to have with their children, this commercial brings to light this cross-generational fear and unfortunate acceptance of inequality. The topic was uncomfortable, but the way this reality was captured was elegant and displayed genuine empathy, amplifying the voices of this culture without stealing the spotlight from the issue or trivializing their pain. It’s no surprise this commercial received an Emmy award in 2018.

Fenty Beauty “Beauty for All”

The world of cosmetics was not very known for inclusivity, offering limited shades that would work for darker complexions. At the time of Fenty’s inception, there were limited niche brands that catered to women of color, but when Rihanna, internationally-recognized Bajan pop star, entered the scene in 2017 offering an extensively inclusive line, the whole world took notice. This upbeat commercial not only featured women of varying skin tones, but also showcased women with unconventional beauty, different body types and different levels of conservative dress. This ad truly spoke to every type of woman, which in fact, is the goal that Rihanna has for her brand.

As you can see these three brands found ways to broadcast their messages to diverse and unique cultures and/or subcultures without resorting to pandering or cheap tropes of stereotypes. So too can your brand. Be mindful of how you are speaking to your target audience, careful to reach out to them in a way that shows your interest in them beyond just a sale.

No comments to show.